Central mechanizm of organization and implementation of movements

A set of methodological approaches for the study of the motor cortex role, the hippocampus (CA3) in movements programming and implementation of motor movement programs in white rats was offered. The analysis of impulse activity of motor cortex neurons and hippocampus in the acute experiment and also under conditions of free behavior was done. Time regularities of the success stages formation of achieving the goal of motor component of operant reflex in rats were established, significantly clarified the causal relationships of physiological processes changes in a new skill formation, in particular, we established that at the time of motor skills formation (on the 5th day) at first the influx of proprioceptive information to the motor cortex was enhanced, appeared synchronization of neuronal activity of hippocampus CA3 field with the beginning of movement, and later (on the 8th day) significantly increased the success of motor implementations. It was proved that at the initial stage the activation of the genetic apparatus of the motor cortex neurons appeared, strengthening of early response protein c-Fos expression, which precedes the improvement of food- getting movements efficiency and is not accompanied by significant changes of NO-synthesizing neurons. We described in details the organization of complex of neural systems of brain and spinal cord, that are involved in motivational, sensory, autonomic and motor components of the formation of cortical motor program of operant reflex, effect of conjugate generation of action potentials (AP) by two closely spaced neurons of the cerebral cortex (the phenomenon of "paired neurons"). Results of the study revealed the neural mechanisms of modification of motor programs in the motor cortex and they can be used also as a theoretical basis for the development of new skills in sports physiology, training of professional movements execution, as well as to improve the efficiency of neurological patients rehabilitation. 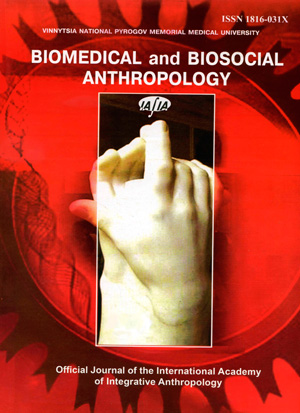